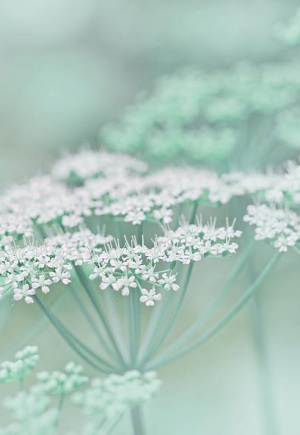 Josephine Arreguin Marin, 98 of Belton, entered eternal rest on Saturday, April 10, 2021 peacefully in her home. Born in Piedras Negras, Coahuila, Mexico to Basilio Arreguin and Severiana Ramirez, Josie immigrated to Central Texas with her family in December of 1923. They eventually settled in the Three Forks area before moving to Belton in 1948 calling it her home until her passing. Josie spent many years working as a migrant farm worker and picked numerous crops not only throughout Texas, but across the nation. She also spent over 50 years in the cleaning service industry working at Pittman’s Cleaners, Genesco Manufacturing, Torpedo Cleaning Service, and Comet Cleaners.

Her faith was the cornerstone of her life along with her belief in giving back to her community. A devout Catholic, Josie was one of the original founders of Christ the King Catholic Church in Belton. Here she was involved in numerous groups including the Women’s Ministry, the Guadalupanos, the KJCT, and the food pantry. She never met a stranger and practiced the golden rule until her final breath.

Josie’s heart was centered around family and she would be the first to tell you that the role she loved the most was being a Mother, Grandma, and Great Mom. She was blessed with 7 children who brought her so much love and happiness. You would often find her tending to her garden always ready to greet her 81 descendants with a smile and a story. She celebrated all their accomplishments and was their comfort in times of sorrow.

In 1981, she married the love of her life, Juan Marin. They shared countless memories and their life together was full of love. They were truly each other’s soulmates.

A time of visitation will be held from 5-7 pm with a rosary recited at 6 pm Wednesday, April 14, 2021 at Harper-Talasek Funeral Home in Belton. A Mass of Christian Burial will be held in her honor at 10 am Thursday, April 15, 2021 at Christ the King Catholic Church in Belton. She will be laid to rest at North Belton Cemetery.

In leu of flowers, donations may be made to Christ the King Catholic Church’s food pantry, the KJCT, the American Cancer Society, or your favorite charity.

To send flowers to the family or plant a tree in memory of Josephine (Arreguin) Marin, please visit our floral store.