Plant a tree in memory of Mikki
An environmentally-friendly option 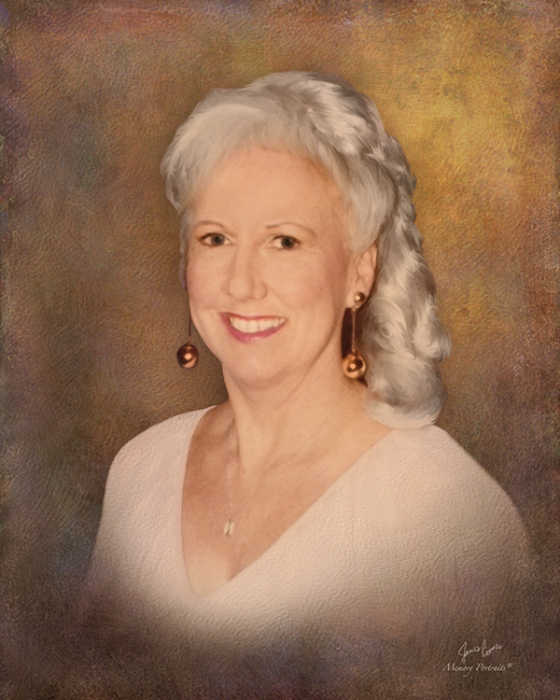 Mikki Schneider, age 91 of Belton, passed from this life in Harker Heights on Monday, July 26, 2021.  A memorial service will be held at a later date.

Mikki was born on June 25, 1930 to Frank and Inga Rigenhagen in Jackson, Minnesota. She married Lyle Gieseke in 1950. Their union produced 4 children of whom she was very proud. She married Maurice Schneider in 1974 and lost him to illness in 1985. Mikki spent 1 year at Macalester College in St. Paul, Minnesota and 1 year at Barnes Business College in Denver, Colorado. She was a member of Grace Lutheran Church in Killeen. Mikki was born to Christian parents and baptized and confirmed in the Lutheran Church in Trimont, Minnesota. She grew up there with 2 younger brothers and 2 sisters. The Korean war was declared on her birthday June 25, 1950. She married Lyle Gieseke later that year. He was called to serve his country with the Minnesota Viking Division. They went to Camp Rucker, Alabama. She was co-owner of Killeen Welcome Service for many years. She was the organist at Grace Lutheran Church in Killeen for 25 years from 1965 to 1990. At that time, she started spending the winters in the Rio Grande Valley playing trumpet and keyboard for the Winter Texan activities and also for Lutheran church services in Mission. When she was home in the summer she would substitute for the organist when needed at Grace Lutheran Church and play the trumpet for various occasions. She would also play for local senior centers, nursing homes, and played with the Heights Concert Band, James Gang Band, and many others. She gave thanks to the Lord daily for all the blessings he had given her in this life, and for all the wonderful people who enriched her life so very much throughout the years.

Mikki was preceded in death by her parents; her husband, Lyle Gieseke; her husband, Maurice Schneider; her daughter in law, Debra Gieseke; and her infant daughter, Faith Naomi.

In lieu of flowers, memorials may be made to Grace Lutheran Church, 1007 Bacon Ranch Rd. Killeen, Texas 76542.

The family would like to give a special thank you to her loving and caring neighbors, Norma Materne and Robert Whitley.

Plant a tree in memory of Mikki by clicking here.
To send flowers to Mikki's family, please visit our floral store.

Plant a tree in memory of Mikki
An environmentally-friendly option

Plant a tree in memory of Mikki

1 tree planted in memory of Mikki

A Memorial Tree was planted for Mikki Schneider

Plant a tree in memory of Mikki