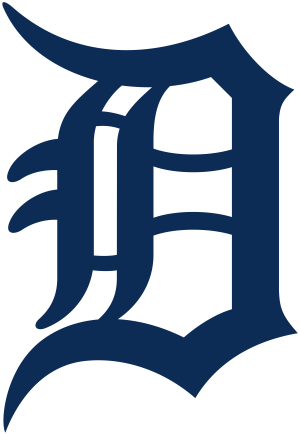 Funeral services will be private for Mr. Nicolas Paris-Fontanez, 93 of Belton, who passed away Wednesday, March 18, 2020.

Nicolas was born to Antonia Fontanez in Fajardo, Puerto Rico on February 10, 1927.  He graduated from Fajardo High School in 1944, and went on to graduate from the University of Puerto Rico in 1948. He married the love of his life, Anne, on January 31, 1959 at Camp Zama, Japan. They met while he was stationed there with the Army. Nicolas dedicated his career to serving our country in the United States Army. He received a Purple Heart for his time in Vietnam and was awarded a Bronze Star during his military career of 30 years. Nicolas was also a world traveler, and through his military service, traveled to many countries in Europe, Central America, and Asia. He was a huge sports fan, and especially loved watching the Detroit Tigers. Nicolas was also a big fan of the Baylor Bears and Texas A&M Aggies, always supporting the schools his daughters attended. He was a family man, and was completely devoted to his beautiful granddaughter, Keala Barron. He was a long-time member of St. Paul’s Chong Hasang Catholic Church in Harker Heights, Texas. Nicolas was a very devoted man of faith and a parishioner of the church. He also gave often to charities and appreciated the opportunity to give back, especially to the Wounded Warrior Project to support Veterans.

Nicolas is preceded in death by his wife, Anne Paris.

He is survived by his daughters, Ivonne Barron and Danielle Phillips; sister, Emma Paris; and granddaughter, Keala Barron.  He was the beloved father-in-law to Bruce Phillips and Mark Barron. Nicolas also had many close friends at Stoney Brook of Belton, and he will be greatly missed by many.

To send flowers to the family or plant a tree in memory of Nicolas Paris-Fontanez, please visit our floral store.